The press box and concourse expansion project at Centennial Bank Stadium was completed in fall of 2015 in time for the 2015/2016 football season.

A new commissary, expanded restrooms, team store, media truck court, and ticket booth are among other upgrades to the west concourse area. 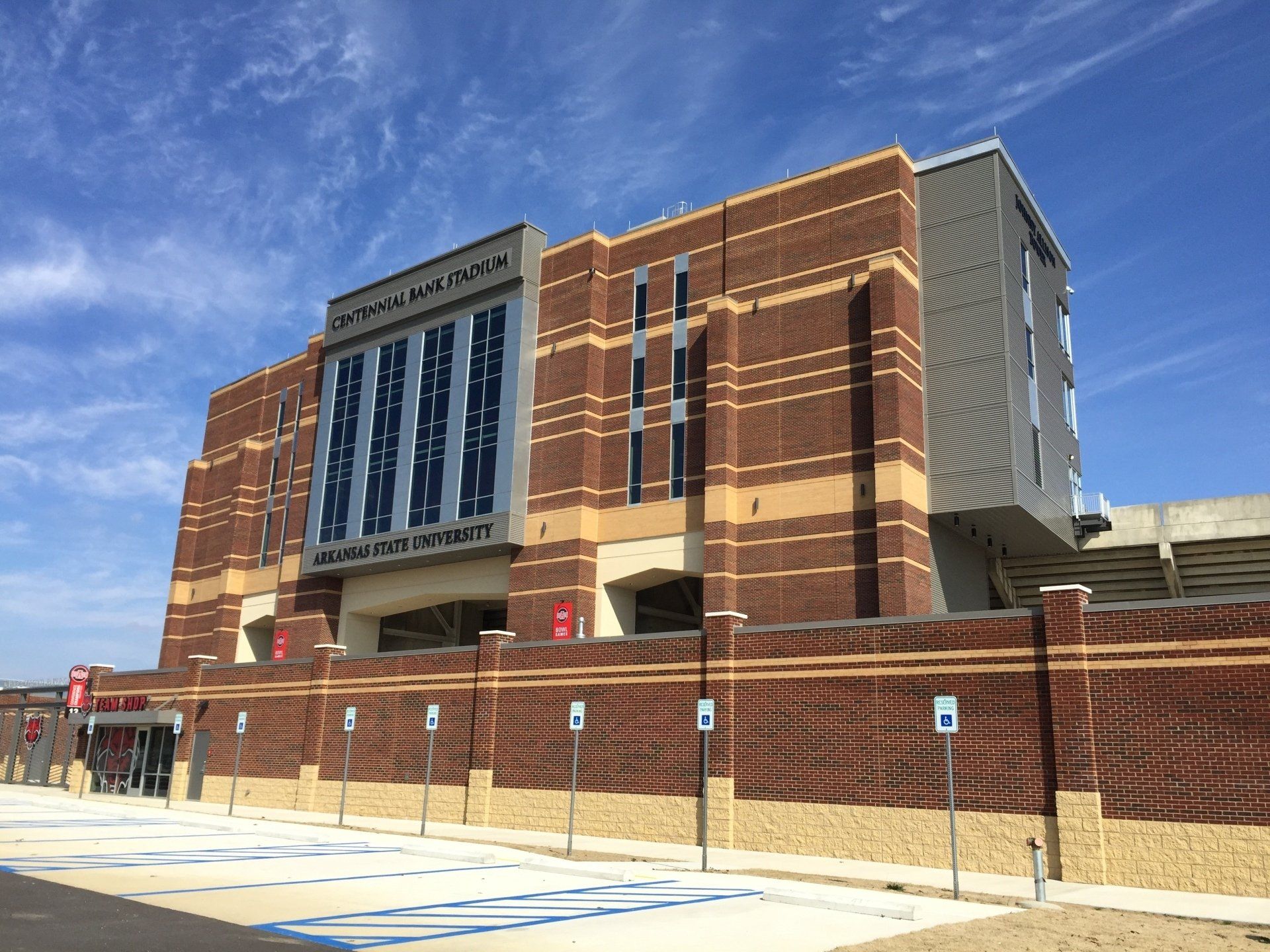 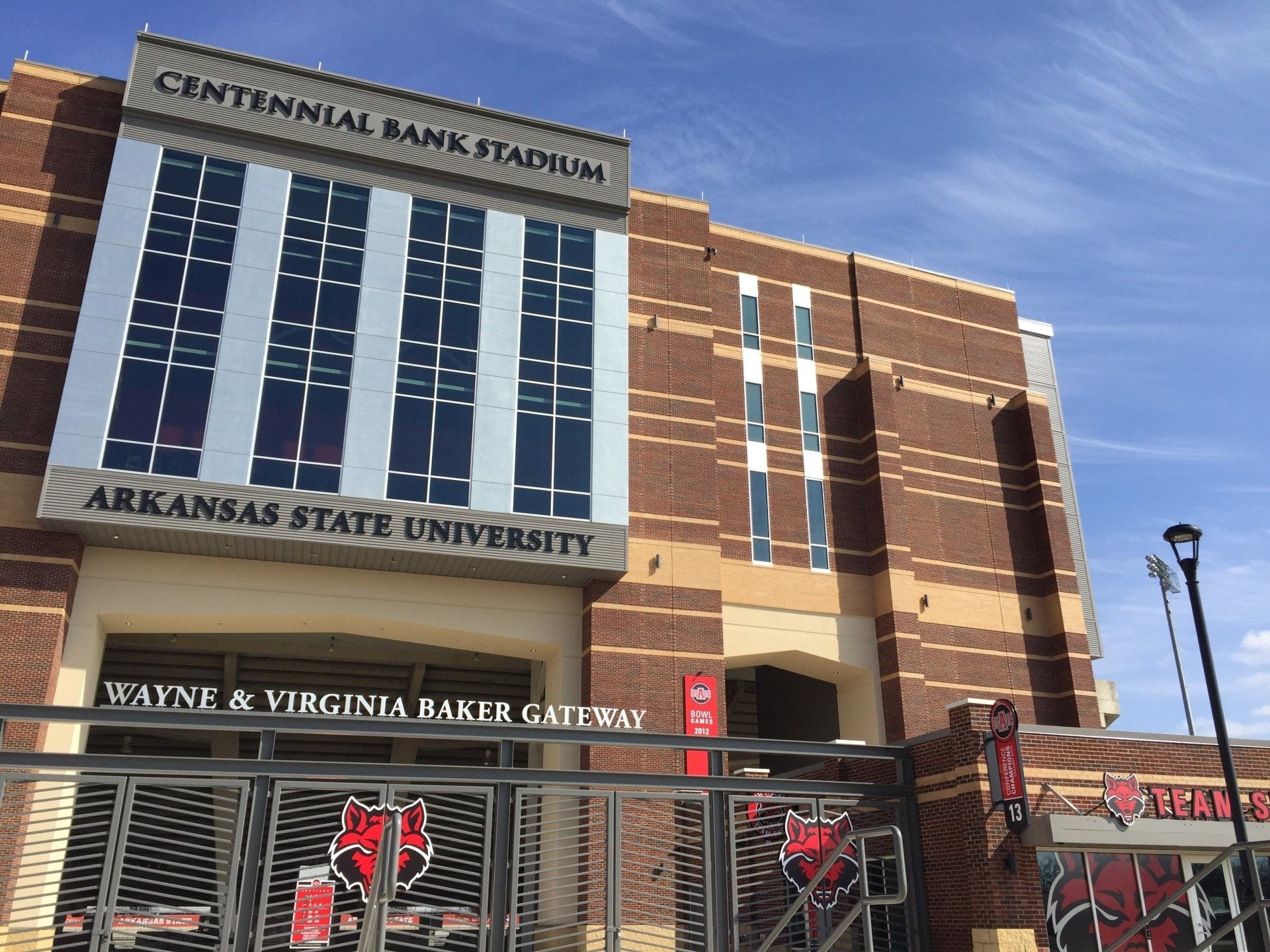 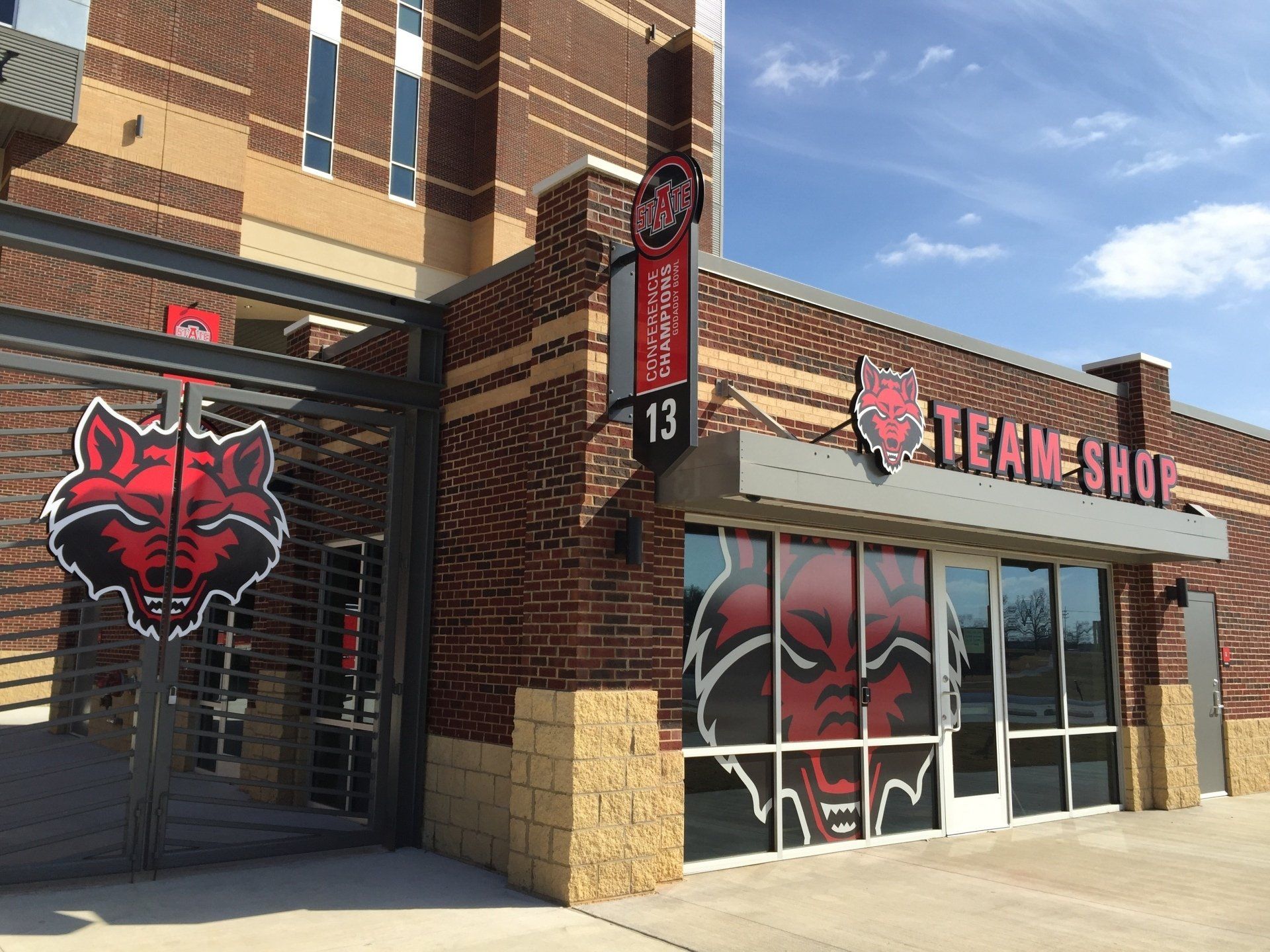 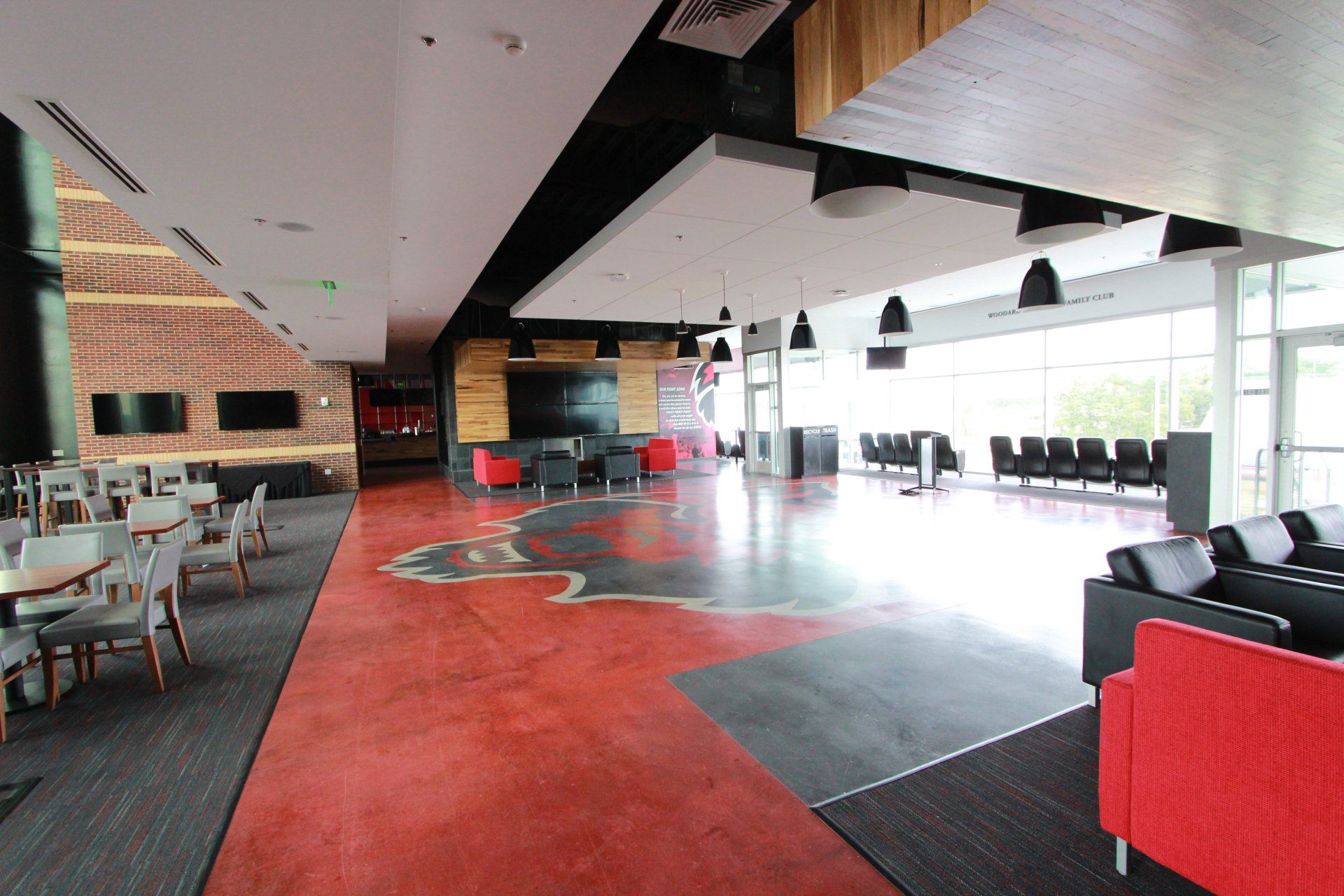 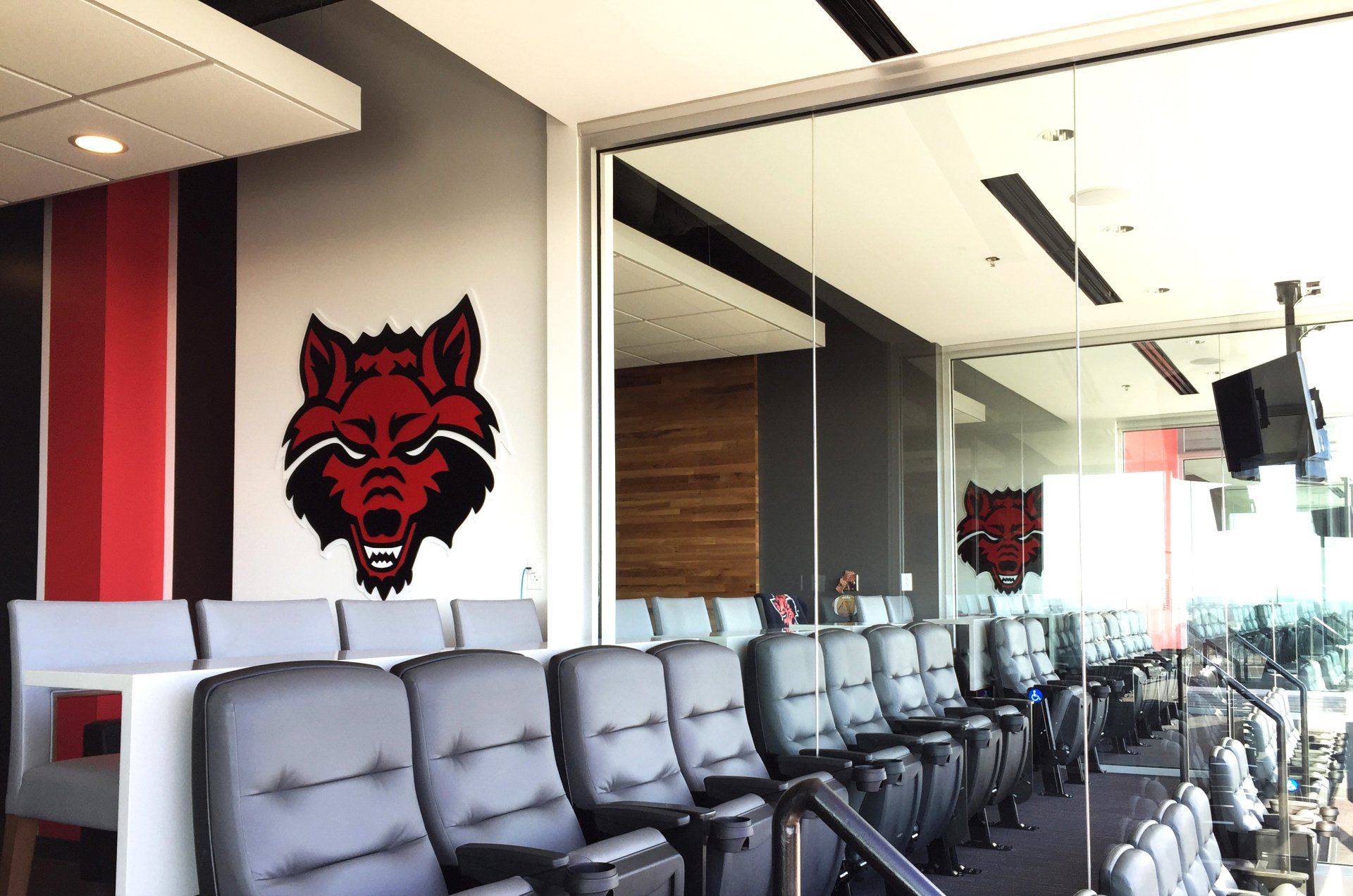 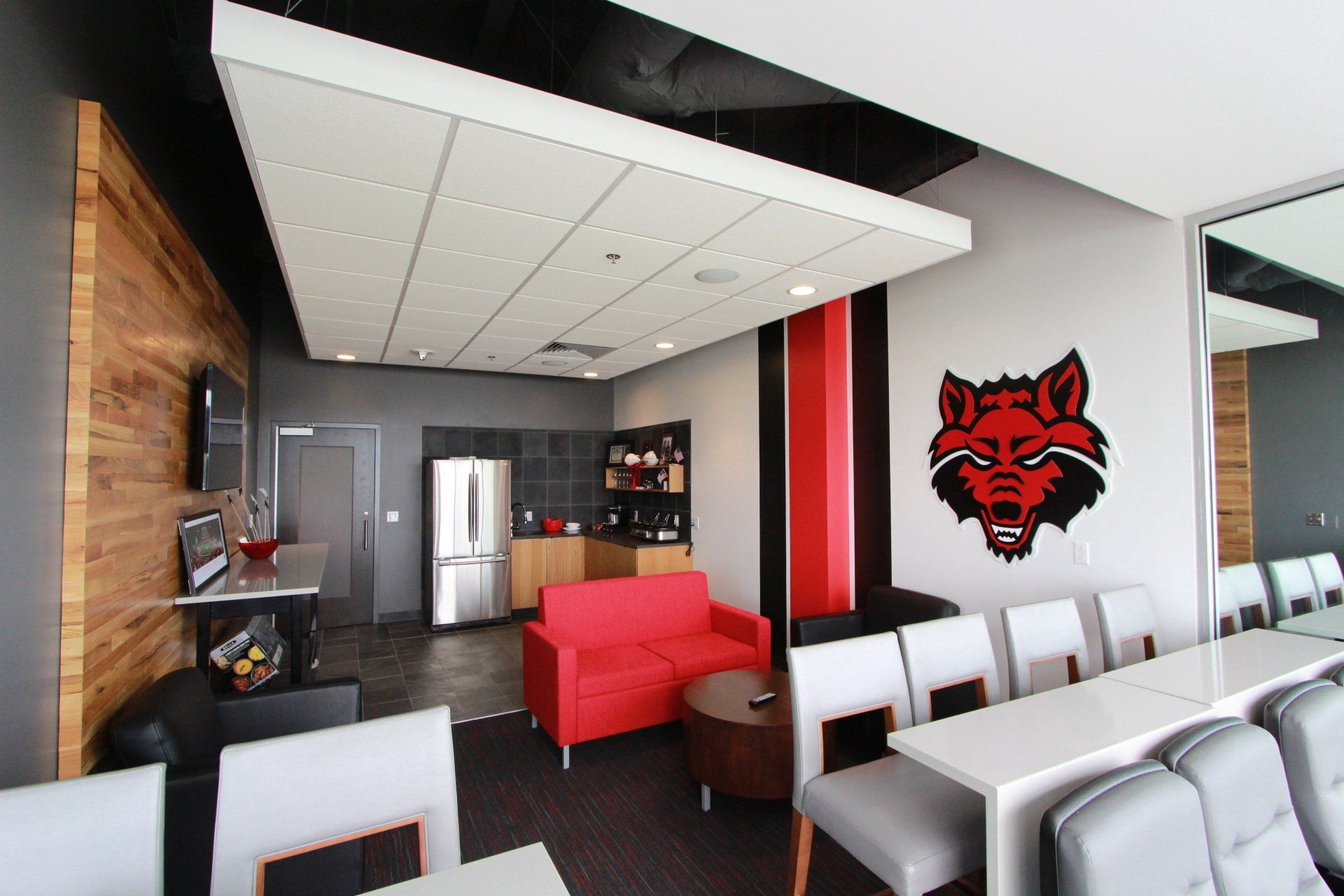 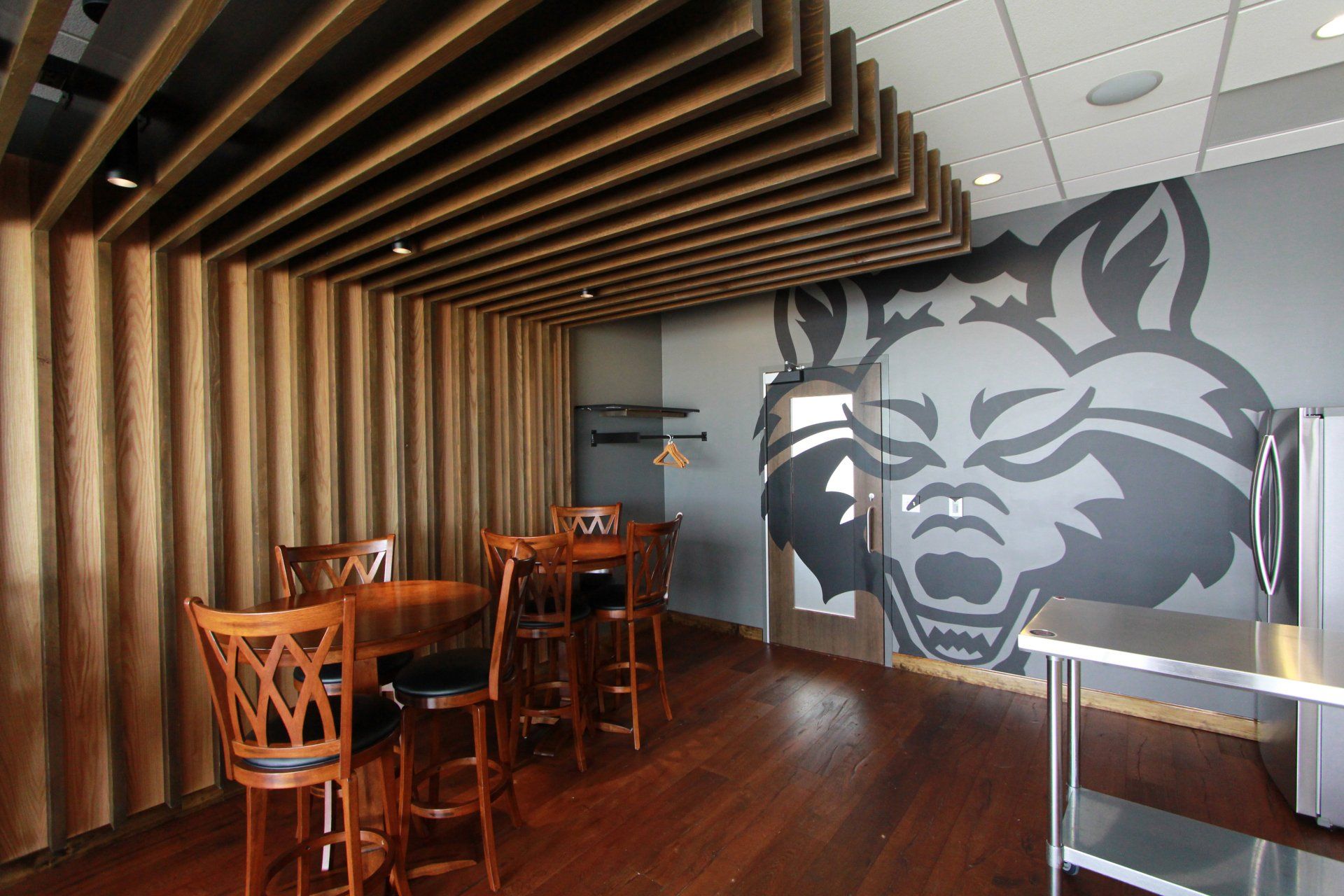 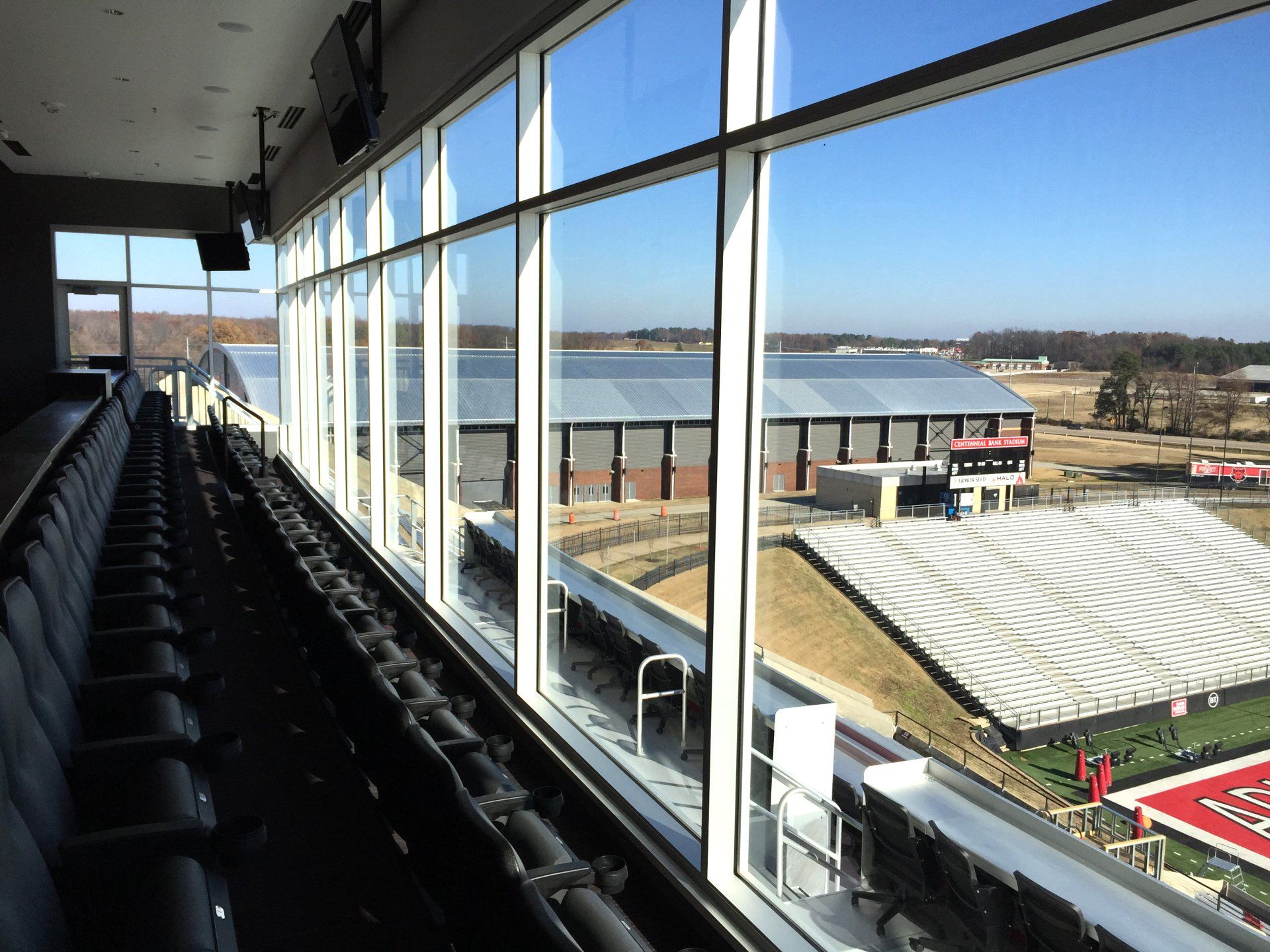 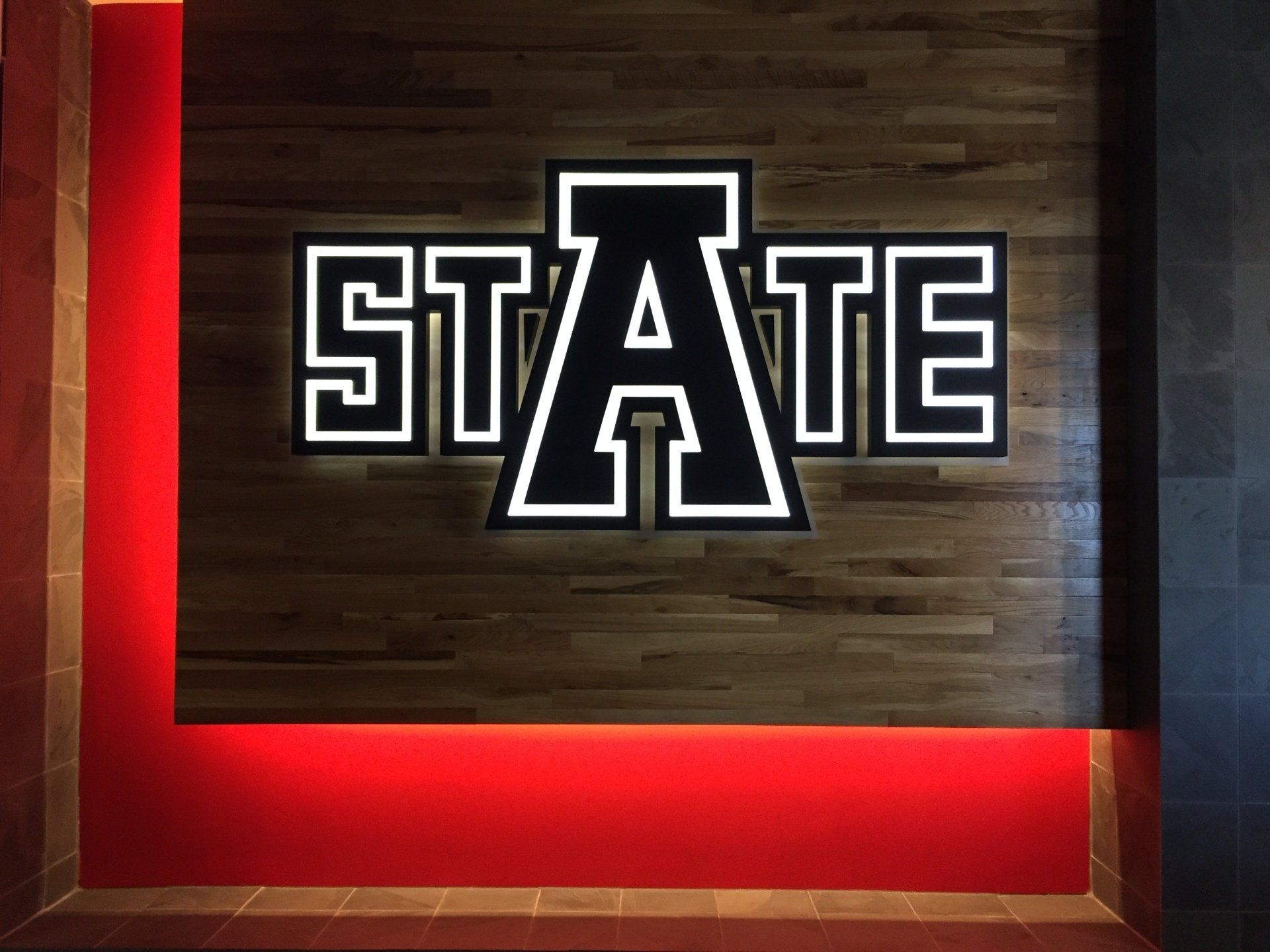